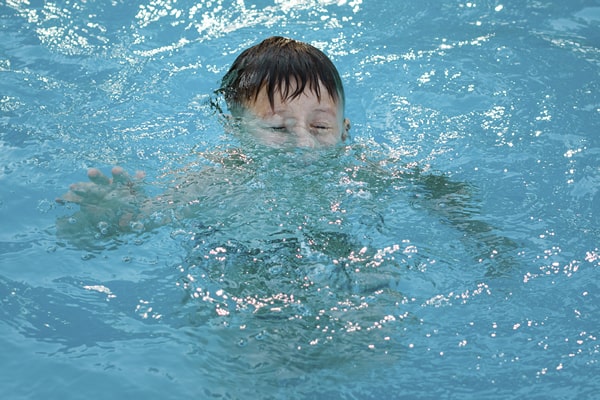 Did you know that drowning is most often silent and does not look like most people expect?

To spot someone who is drowning, you need to know what it really looks like.

Drowning is silent, fast and does not look like most people expect.

The ‘Instinctive Drowning Response’ named by Frank Pia is what people do to avoid actual or perceived suffocation in the water.

This article in Slate explains the 5 things to look for: 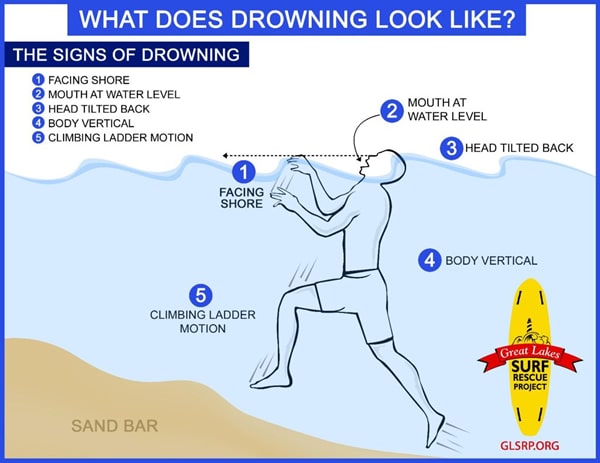 Look for these other signs that someone that might be drowning:

According to the Safer Tourism Foundation (STF), 75% of deaths from drowning and serious incidents concerning children around pools arise from lack of supervision.

Here’s 5 tips from Katherine Atkinson, chief executive of the STF on how to protect your child by the swimming pool:

Sometimes the best indicator that someone is drowning is that they don’t look like they’re drowning. They may look like they are treading water and looking up at the sky.

A note to parents, children playing in the water make noise. When they get quiet, you get to them and find out why.